I am not much of a blueberry person.  In fact, I’m not much of a pie person, especially fruit pies.  However, my friends and family love a good pie, so I try to make any pie so that even I will like it.  I saw a few recipes for blueberry pie but I wanted a more natural sweetness without adding tons of white sugar.  So I played around and added blackberries and it hit the spot!

If you are feeling ambitious, you can make your own pie crust or use a ready-made crust in the refrigerated section of your grocer.  Just follow the instructions beginning with par-baking and you are set.  Although I definitely have to recommend a homemade crust if you can do it.  You can’t beat a buttery, flaky homemade pasty!

This pie just SCREAMS summer and will totally be worth that hour or so that your oven is blazing in 90 degree heat, I swear! 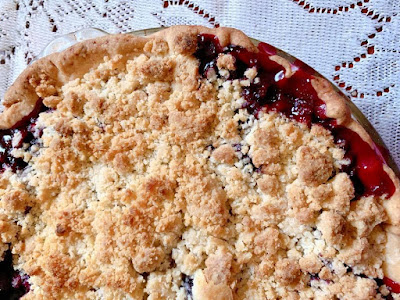 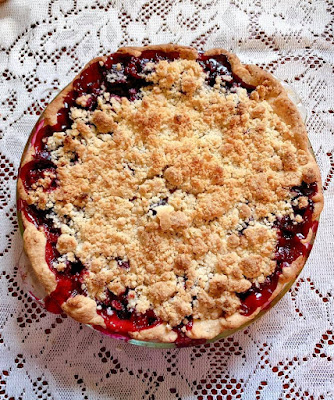 Make the crust first – In a food processor add flour, sugar, salt and cinnamon and pulse until combined.  Add the cold butter and pulse until a coarse crumb forms.  Slowly add the ice water until the dough forms a ball.  Turn out onto a floured surface, pat into a thick disc shape, careful not to handle with your hands too much and warm the dough up.  Cover tightly with plastic wrap and chill in the refrigeration for at least 1 hour but no longer than overnight.

Make the filling – Combine all of the berries, lemon zest/juice, sugar, vanilla, cornstarch and cinnamon in a bowl.  Toss gently until berries are coated in sugary mixture.

Make the topping – In a microwave safe bowl, microwave a half stick of butter until melted.  Add flour, sugar, salt, baking powder and vanilla.  Mix to combine.  It will look like a wet pie crust dough.  Its totally OK and just set it aside and bear with me, I promise it works out!

Take the chilled pie crust out and turn onto a floured surface.  Roll until about 12 inches in diameter for a 9 inch pie plate.  Place the pie crust in the pie plate.  Cut off excess edges so that about 2 inches remain around the pie plate.  Tuck the edges in under themselves and pinch for a decorative border.  Stab the bottom of the crust with a fork in a few spots and place in a 400 degree oven for about 10-15 minutes.  You don’t want to completely bake the crust, just give it a little help. 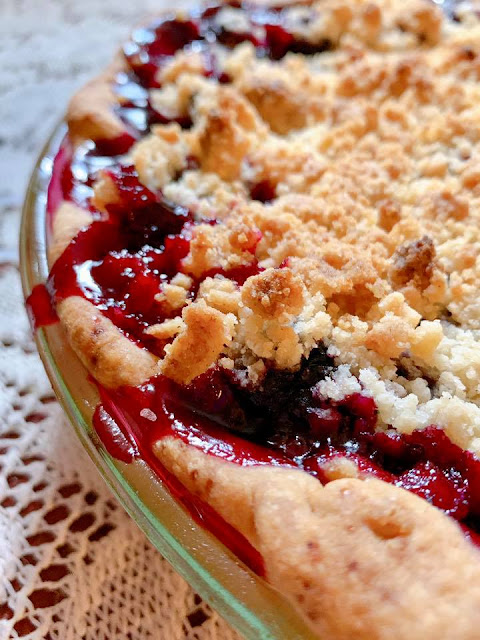 Reduce oven heat to 375 degrees and remove par-baked pie crust.  Place berries into crust, spreading evenly.  Crumble the topping all over the berry mixture.  Place strips of foil around the perimeter of the crust.  Bake pie for 20-25 minutes, removing foil after 20 minutes.  Pie will bake about another 10 minutes or until you see the fruit filling start to bubble up over the topping.

Remove from oven and cool completely to give the filling a chance to set.

I served my pie with a dollop of freshly made whipped cream and a cinnamon and sugar sprinkle. 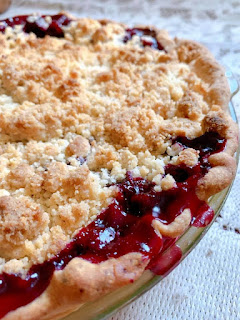 As always, get your asses in the kitchen!

Krissi Biasiello is a native of South Philadelphia, Pennsylvania.  Cooking since she was a little girl with her large Italian family, she decided to leave her paralegal job and shoot for the stars on FOX’s cooking competition show, MasterChef.  She beat out 43,000 homecooks across America and came in 4th place.  Under the scrutiny of Gordon Ramsay, Graham Elliot and Joe Bastianich, Krissi has made her mark in the culinary world.  She now shares her recipes with all of you!  Her rustic, homestyle take on everything will win you over and will definitely “get your asses in the kitchen”.
To contact Krissi for appearances, in-home demonstrations, catering and more, you can find her below. 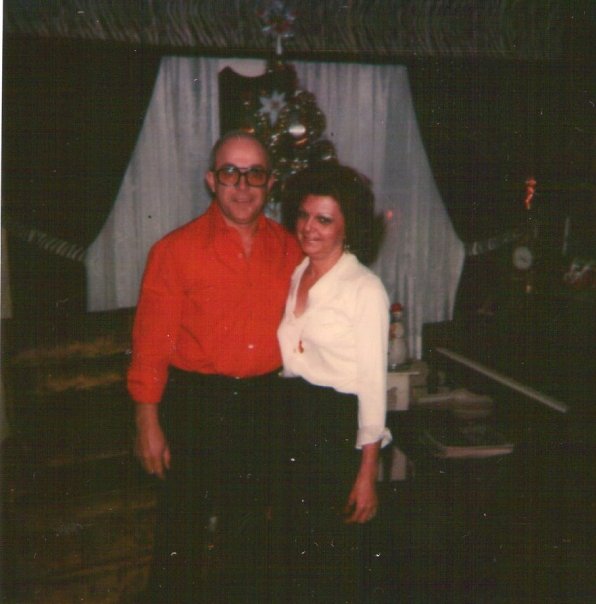 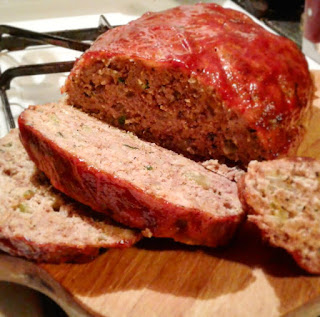